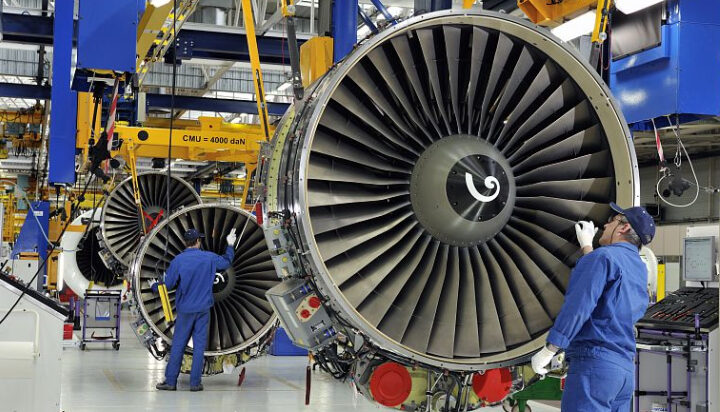 Safran has been granted a €500 million (£431m) credit line to finance its research into innovative propulsion systems for the next-generation of single-aisle commercial airplanes.

Combining the four aspects will enable the next generation of Safran’s airplanes to be able to fly using only alternative fuels.

The project supports the company’s ambition to achieve carbon-free air transport by 2050.

Bernard Delpit, Safran’s Chief Financial Officer said: “The funding arrangement set up with the EIB will make a decisive contribution to Safran’s research into carbon-free aviation.

“The disruptive technologies developed by these projects should make a significant contribution to meeting our goal of carbon neutrality. At Safran, we are very pleased to have established a long-standing relationship with this institution, which has already helped finance several of our key projects.”