The country’s share of the 2019 global emissions rose to 27%, a new report estimates 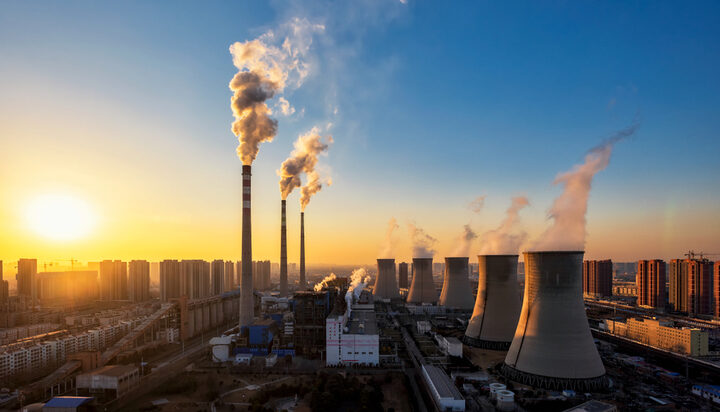 China‘s greenhouse gas (GHG) emissions exceeded for the first time the emissions of all developed countries combined in 2019.

A new report by the independent research provider Rhodium Group estimates GHG emissions from all members of the Organisation for Economic Cooperation and Development (OECD), as well as all 27 EU member states, reached 14,057 million tonnes of carbon dioxide equivalent.

The figure is around 36 million tonnes of carbon dioxide equivalent short of China’s total.

China’s per capita emissions reached 10.1 tonnes, nearly tripling over the past two decades, the authors of the report claim.

They say, in 2019, China’s GHG emissions passed the 14 gigatonne threshold for the first time, reaching 14,093 million metric tonnes of carbon dioxide equivalent – this represents a more than tripling of 1990 levels.

The analysis also suggests the US is the world’s second-largest emitter at 11% of the global total.

The report authors expect China’s net GHG emissions to further increase by 1.7% in 2020 as a result of increased economic activities even during the Covid-19 pandemic.