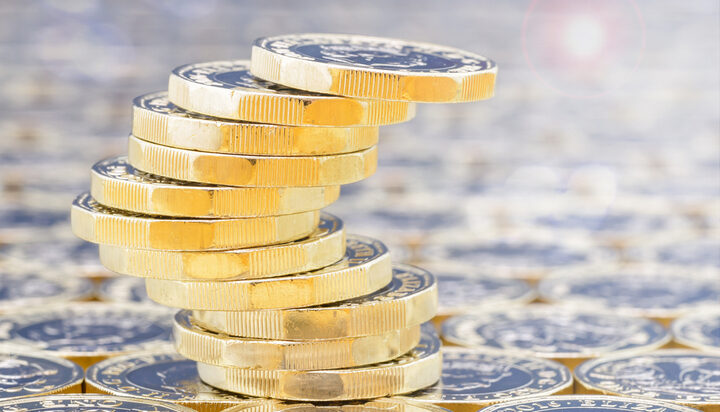 Revenue collected through green taxes last year made up just 6% of the HMRC’s total tax take.

New research by the law firm Pinsent Masons suggests green taxes raised an estimated £41 billion last year, an amount which has fallen in a decade.

Ten years ago, the tax revenue accounted for 8% of the total tax take, the authors of the report said.

The analysis estimates the amount of money that came from green taxes has increased by 19% in the ten years since 2009 compared to a 53% rise in taxes as a whole.

The research suggests the current tax policy is ‘not enough stick and enough carrot’ and it does not offer enough incentives for businesses to invest in clean technologies.

Jason Collins, Head of Tax at Pinsent Masons, said: “The statistics suggest that far from making progress in using tax policy to reduce polluting activity, the UK has been going backwards.

“Taxation will play a vital role in driving the UK to its net zero target. The shrinking share of revenue brought in by green taxes is evidence that the government isn’t yet doing enough to discourage polluting behaviour.”

A government spokesperson said: “We’re leading the world in building back better and greener from the pandemic. We were the first major economy to commit to net zero by 2050 and one of the first to phase out petrol and diesel car sales by 2030, and just last week we announced more ambitious carbon emissions targets.

“But this is about policies not just targets, which is why the Prime Minister has outlined an ambitious ten point plan to achieve our environmental goals.”