The project will be constructed in Denmark, have a capacity of 2MW and produce approximately 1,000 kilograms of renewable hydrogen per day 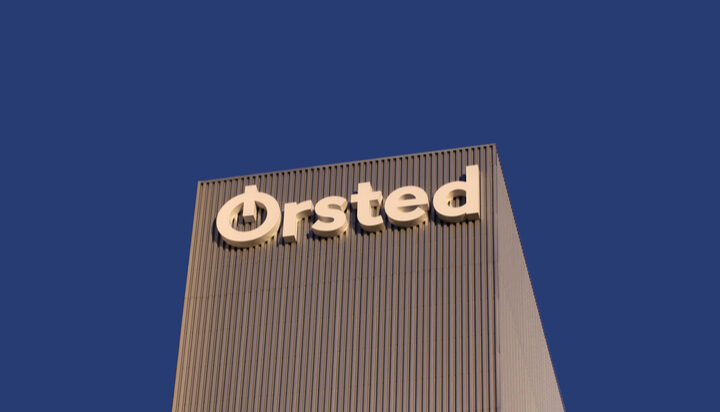 Ørsted has announced the construction of its first renewable hydrogen project.

The H2RES project will be constructed in Copenhagen, have a capacity of 2MW and utilise Ørsted’s two 3.6MW offshore wind turbines for power.

It is forecast to produce approximately 1,000 kilograms of renewable hydrogen per day, which will be used to power zero-emission road transport.

H2RES is set to start producing hydrogen later this year.

Anders Nordstrøm, Vice President, said: “At Ørsted, we believe that renewable hydrogen can become an industrial stronghold of several European economies, including Denmark, while also contributing significantly to bringing down emissions from the hard-to-abate sectors in transport and industry.”