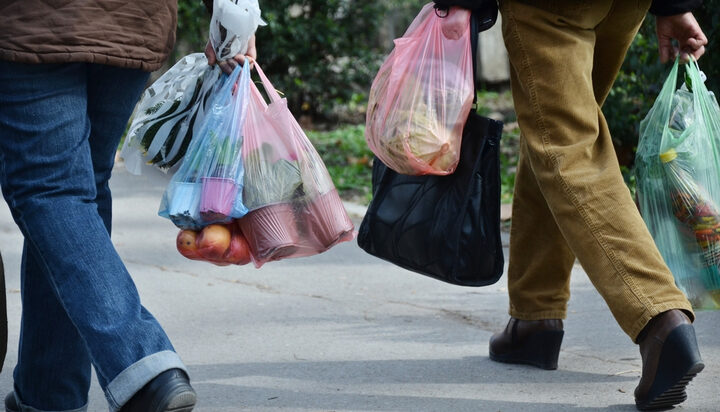 Starting from today, shoppers will have to pay 10p for each single-use plastic bag they need.

The charge, which rose from 5p, will be extended for the first time across all retail shops in the UK no matter their size.

Previously, the 5p levy was not applied to smaller businesses such as convenience stores and off-licenses.

The implementation of the measure was confirmed two weeks ago by the government which revealed findings of research that shows since 2015 when the 5p charge was introduced, there has been a 95% cut in plastic bag sales.

A recent WRAP study also suggests almost 73% of consumers in England are in favour of the charge.

However, environmental groups urge the government to extend the charge to paper carrier bags and introduce new rules for the so-called ‘bags for life’.

Friends of the Earth plastics campaigner Camilla Zerr, said: “It seems that many plastic ‘bags for life’ are being used just once and not re-used for the bag’s lifetime, as is their purpose.

“So, while the increased charge for single-use bags should see good results, it won’t fix bigger problems. That’s because plastic bags are a drop in a heavily polluted ocean.

“If ministers want to get to the root of this problem, they need to take a tougher stand against all single-use plastics and support re-use and refill.”