Partnership makes waves for tidal energy on Isle of Wight 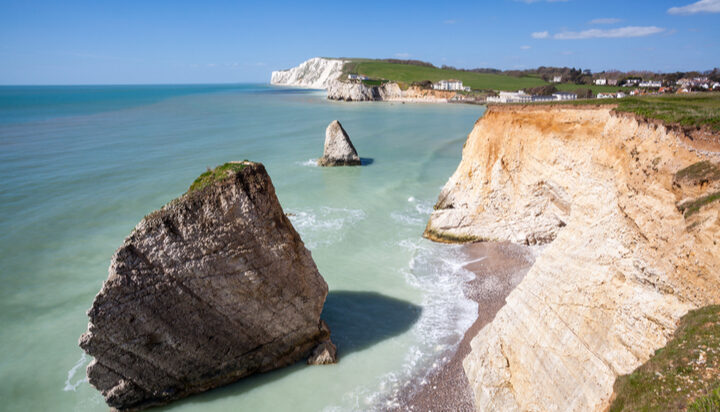 The Isle of Wight could be one step closer to producing tidal energy.

That is following a new partnership between Perpetuus Tidal Energy Centre (PTEC) and Orbital Marine Power.

PTEC has been given authority to place offshore tidal turbines off the South coast of the island, with Orbital offering turbines with an initial deployment of 15MW by the end of 2025.

Orbital claims each of its 2MW turbines can generate enough clean energy to power 2,000 UK homes for a year, offsetting 2,200 tonnes of carbon emissions in the process.

Rob Stevens, Chairman of PTEC, said: “This is an important moment for the Isle of Wight economy.

“Having one of the most advanced tidal turbines in the world producing clean, predictable energy on our site will be a huge step forward for Britain and the Island.

“It will establish the Isle of Wight and the Solent at the centre of an exciting new marine energy sector, unlocking investment, jobs and a new future.”