Which Premier League team emits the most carbon?

A new report has collated the data of the distances travelled by last season’s teams and calculated the emissions this has produced in the past five years – who comes out on top? 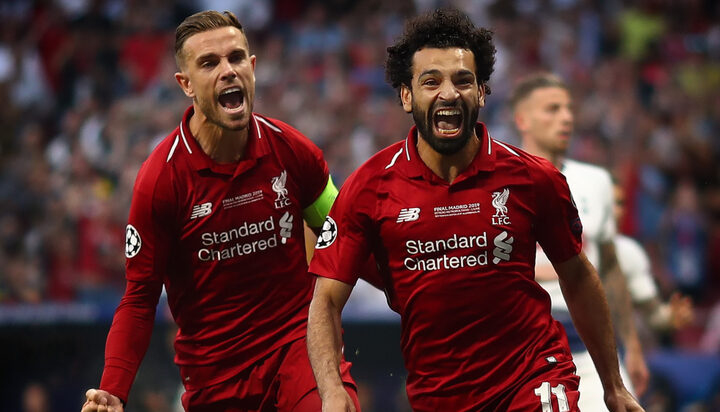 The Premier League season kicks off in just under a month – but what impact does the top flight of English football have on the environment?

SlotsUp has collated the data of the distances travelled by last season’s 20 teams and calculated what it alleges to be the carbon emissions this has produced in the past five years.

Unsurprisingly, Manchester United topped the table, having produced more than 442 million grams of carbon emissions from 94,460 miles of travel.

The report claims that in the last year alone, Manchester United produced more than 91 million grams of carbon emissions – the equivalent of 10, 421 gallons of petrol.

Consistent European competition across the past five years has seen the Red Devils travel extensively for matches, with Arsenal coming second in the table; travelling 87, 421 miles, leading to more than 395 million grams of carbon emissions. The report claims that during the 2016/2017 season Arsenal played 30 overseas games alone.

Manchester City, Liverpool and Tottenham Hotspur make up the remaining top five, emitting between 331 million and 273 million grams of carbon dioxide in the last five years.

The lowest emitting Premier League team from last season was West Bromwich Albion. In the last five years, the Baggies only travelled 24, 702 miles, resulting in 39 million grams of carbon emissions. The Midlands-based team has not been involved in European competition, having been relegated to the Championship in 2018.