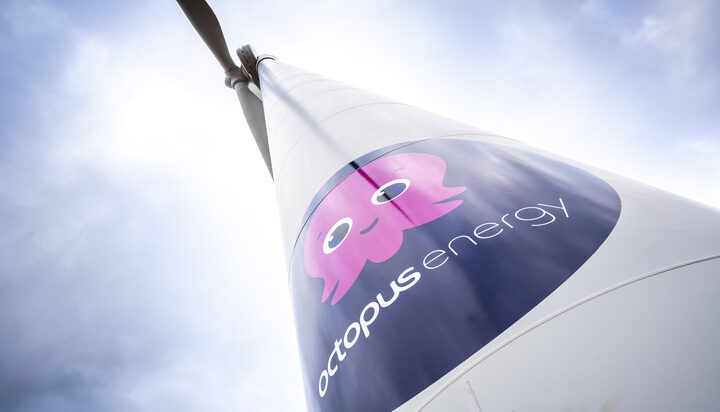 With this acquisition, the British company aims to enter the Spanish energy market, providing renewable electricity tariffs among other services.

Octopus Energy has committed to investing up to £60 million to fuel its Spanish expansion.

Greg Jackson, Chief Executive Officer and Founder of Octopus Energy, said: “We’ve been hugely impressed by Umeme’s entrepreneurial spirit and tech-led approach, which is very rare in the energy sector.

“Our targets for Spain may be high, but I have no doubt that we will see a similar growth trajectory in Spain as we did in our other locations.”