London has become home to almost a quarter of the installed energy-saving measures receiving the Green Homes Grant, according to a new report 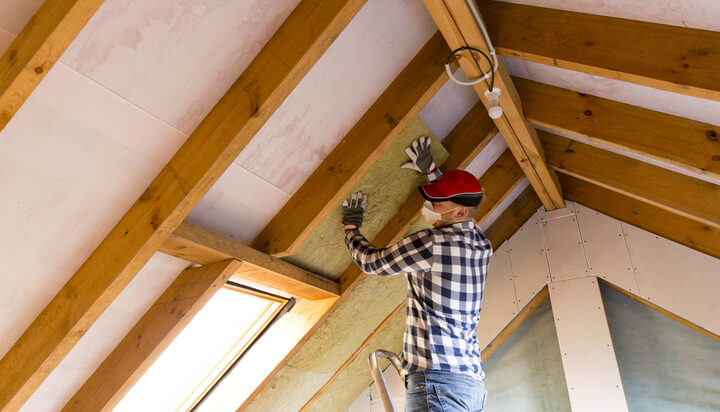 Nearly two-fifths of the energy efficiency measures that secured Green Homes Grant (GHG) have been installed in London and the South East.

That’s according to a new report by Uswitch, which estimates almost 22% of all the GHG-funded measures have been deployed in households in London.

London and the South East received an estimated £5 million in funding, while the rest of the country shared £8 million, the authors of the report suggest.

The report finds that the average cost of GHG upgrades is £4,306, with £13 million already spent so far on the £200 million budget.