The St. James’s hospital will receive low carbon heat created by a facility recovering energy from the waste of around 6,000 homes 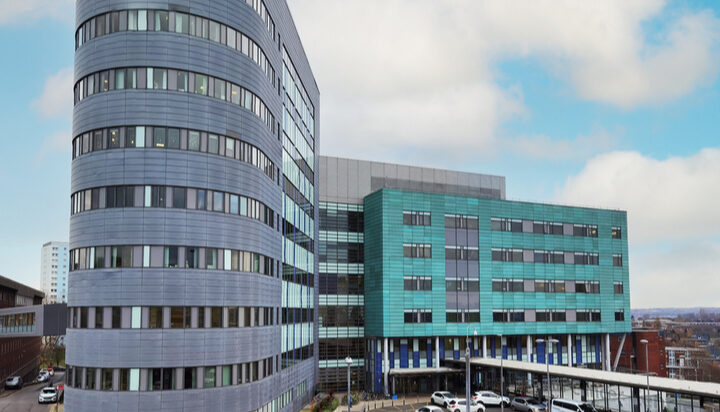 St James’s Hospital in Leeds will be connected to a district heating network to receive low carbon heat while reducing its carbon dioxide emissions.

Leeds City Council has announced the hospital, which is well-known for its coverage on television, will be one of the three buildings that will benefit from the expansion of its local district heating network.

The expansion of the network is estimated to deliver a combined 7,2GW of heat every year.

The buildings will receive heat and hot water created by the Recycling and Energy Recovery Facility, which generates energy from the non-recyclable waste of around 6,000 households in the region.

The project is predicted to save more than 17,800 tonnes of carbon every year.

Councillor Helen Hayden, Leeds City Council’s Executive Member for Infrastructure and Climate, said: “Not only is district heating a worthwhile investment to help combat climate change, but it is also a smart investment for the city too.

“These new connections mean that the network will return more to the council than it costs us, helping to protect vital frontline services.”