It has secured the credit and trade finance facility from 10 global financial institutions to fuel its growth strategy, which is expected to create more than 500 new jobs over the next four years 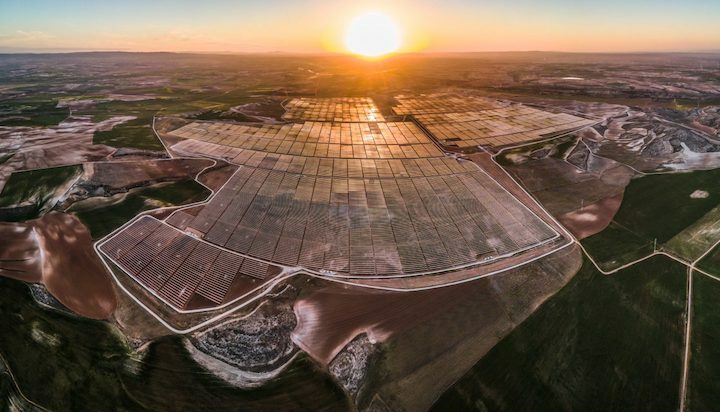 Lightsource bp has announced plans to further accelerate its growth with a target for 25GW of solar developments by 2025.

It has secured a new $1.8 billion (£1.3bn) credit and trade finance facility from 10 global financial institutions to fuel its growth strategy, which is expected to create more than 500 new jobs over the next four years.

In addition to the new solar pipeline, Lightsource bp – which has developed 3.8GW of solar projects globally since its formation – is also developing a 9GW portfolio exclusively for bp.

Dev Sanyal, bp’s Executive Vice President of gas and low carbon said: “In the four years since we formed Lightsource bp, it has tripled its footprint and doubled its workforce. The speed and breadth of that expansion is testament to the power of this partnership and what an integrated energy company with global reach brings to the table. Couple that with the drive and delivery of Lightsource and that’s where the magic happens.

“Lightsource bp has developed more than 30 projects, which today have consistently delivered 8 to 10% returns. So when people ask if we really have the capability to deliver the returns we talk about, the answer couldn’t be clearer – yes, we can because we are. Lightsource bp continues to deliver and it continues to grow. And quite frankly we love it – because it works.”