Prices of gas contracts are at the highest level since 2012, new analysis finds 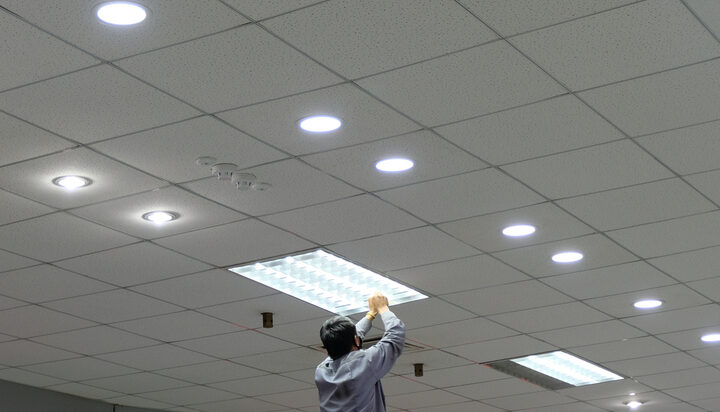 Energy contracts for SMEs are currently priced at record highs.

That’s according to new research by Cornwall Insight which suggests the price of an average small and medium enterprise (SME) gas contract is the highest since the consultancy’s records began in 2012.

The analysis estimates that the price of an average gas contract has hit 4.98 pence per therm (p/th).

It also suggests that PC3-6MWh power contracts and 25MWh gas contracts have risen by 32.6% and 58.6% respectively when compared with the equivalent contracts offered last year.