People switched to a new supplier because their own has gone bust have to pay £6.70 more every week, according to new research by Citizens Advice 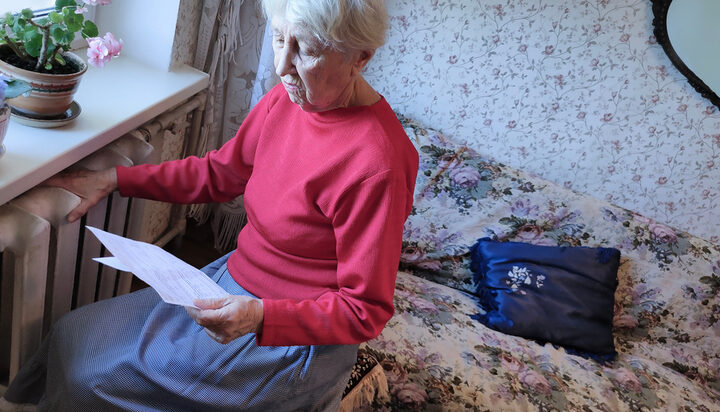 Citizens Advice estimates that customers could see their energy bills rise by £6.70 a week, an estimated £30 a month as a result of the collapses in the energy market.

The charity compared deals offered by the five largest failed suppliers to date with the price increase customers experience when moved a default tariff at another supplier.

The energy watchdog also warns that people on low incomes will be hit the hardest during this period of energy crisis- including the increased cost of living with inflation they are expected to lose £17.40 a week if the Warm Home Discount is not carried over when they are moved to a new supplier.

In addition, Citizens Advice polling found that more than a third of people are worried they will struggle to pay their energy bills this winter.

Dame Clare Moriarty, Chief Executive of Citizens Advice, said: “Overnight price hikes will be a shock for more than a million households whose energy companies have gone bust.

“We’re particularly worried about those who’ll face desperate choices this winter because of the cumulative impact of soaring bills, the planned cut to Universal Credit and inflation.

“The government and Ofgem must guarantee that the Warm Home Discount will be continued for people moving to new energy suppliers. People on the lowest incomes should be able to access emergency winter grants so they can stay warm in the cold months ahead.”