During the pandemic, the global number of deliveries exceeded 131 billion – a 27% increase from 2019 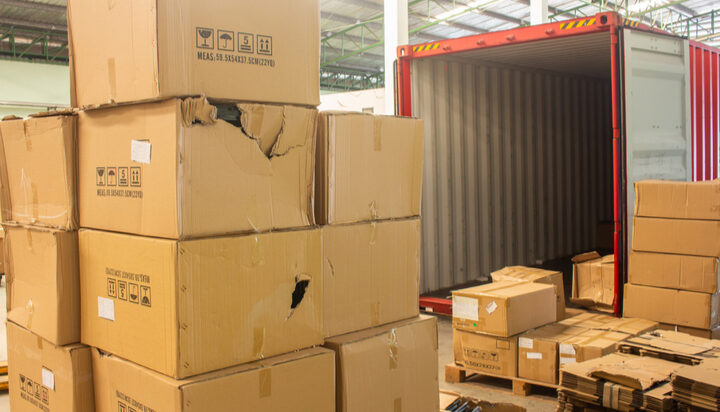 Last year the number of global parcels delivered exceeded 131 billion, which is an increase of 27% from the previous year.

That’s the claim of a new report from Pitney Bowes, which says that number equates to 4,160 parcels being shipped per second.

It estimates that if rates increase as they have been for the last few years, by 2026 the number of parcels being shipped could be as high as 303 billion.

The report reveals that shipping rates increased across all countries, excluding India. China was responsible for 83.4 billion parcels being shipped in 2020, with the UK contributing 5 billion parcels to the overall number.

The pandemic understandably had a heavy impact on this, with Pitney Bowes stating that before 2020 volume grew by an average of 8% and rocketed to 27% during global lockdown.

Although China shipped out the most parcels, last year was the first year since the company began carrying out these reports that the US parcel volume increased at a faster rate than the East-Asian superpower.

“Ecommerce has become fundamental to our lives and the staggering parcel volume revealed in the latest Index reflects this. For the world’s carriers, as essential service providers, 2020 was a transformative year which tested their investments in people, infrastructure and digital capabilities to the limit.”