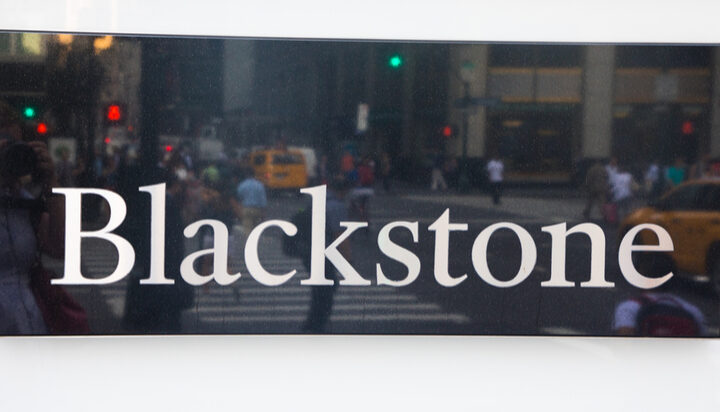 High energy prices and the crisis in the energy market will likely set off social unrest around the world.

That’s the suggestion from the Chairman, Chief Executive Officer and Co-Founder of the global investment group Blackstone Stephen Schwartzman who said: “With the declining curve of hydrocarbons we are going to end up with a real shortage of energy. And when you have a shortage, it’s going to cost more. And is probably going to cost a lot more.

“And when that happens you are going to get very unhappy people around the world in the emerging markets in particular but in the developed world.”

Speaking at the conference Future Investment Initiative which took place in Saudi Arabia, he added: “What happens then is you have got real unrest. This challenges the political system and it is all utterly unnecessary.”

Mr Schwartzman said that there is a need to have governments around the world agree on what the rules are so that countries can successfully transition from what they are to what they want to be.