The collapse of 26 suppliers in recent months has left customers with a bill of £2.6bn, according to a new report 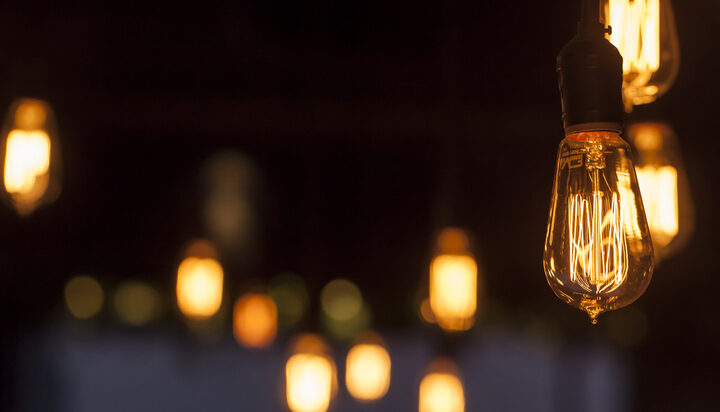 Ofgem was today heavily criticised by Citizens Advice for “mistakes” and “missed opportunities” that left the energy retail market more vulnerable to the soaring energy prices.

In its report, the charity estimates the raft of energy firm collapses in the last few months has left customers with a bill of £2.6 billion.

That is predicted to cost every British household around £94, Citizens Advice said.

It said the regulator in the three years before the crisis only opened one formal customer service investigation although there were concerns over poor services offered by certain energy suppliers.

The report also highlights that only one of the 20 companies that failed from August to mid-November this year had a Customer Continuity Plan required under Ofgem’s rules.

The authors of the report point out that in the four years before the crisis and while companies started failing the number of people working on enforcement at Ofgem fell by 25%.

They said regulatory failings resulted in a “culture of non-compliance”, with slow or missed action in response to evidence of licence breaches and on issues including accurate billing, access to phone lines for customers, and offering prepayment options.

“Recent wholesale price rises would have been hard to handle in any circumstances, but they need not have led to the collapse of a third of companies in the market.

“It’s now clear that reform is needed – and this isn’t just about avoiding another crisis.

“If consumers lack confidence in the energy market, or feel they’re getting a bad deal, it will be even harder to transition to net zero. So reform is vital for the future as well as for avoiding the mistakes of the past.”

An Ofgem spokesperson said: “Ofgem’s top priority is to protect energy consumers and we understand the challenges households and businesses are facing in light of the unprecedented increase in global gas prices.

“Ofgem’s safety net has protected more than four million customers, moving them to new suppliers, ensuring they do not need to worry about their energy supply and protecting their credit balances.

“In addition, the price cap is protecting millions more from the full impact of high gas prices this winter.

“However, we accept that the energy market needs reform and quickly – the current system was not designed for this sort of extreme market event. Building on the approach we set out in October at Energy UK and our subsequent open letter to industry, in the next few weeks we will be announcing changes that will demonstrate the seriousness with which we are tackling the pace of change needed, the concerns around the financial resilience of the market, as well as ensuring that fair prices are reflected through the price cap.

“We welcome the opportunity to work alongside all consumer groups, including Citizens Advice, as well as the government and the energy industry to make the changes needed as we all share the same objective to protect energy consumers now and in the future.”