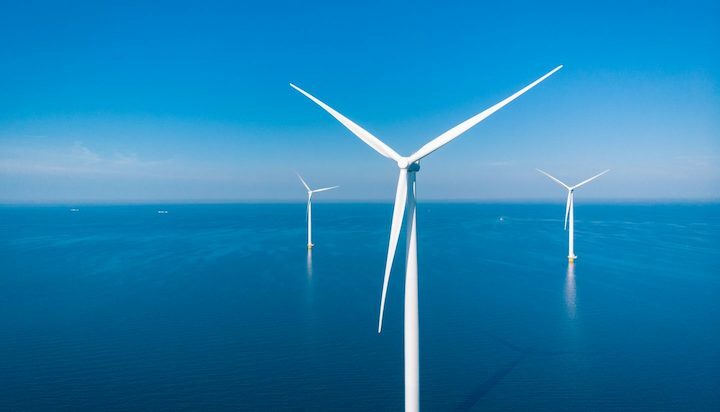 Equinor and bp has achieve a key step in advancing home-grown offshore wind power in New York through one of the largest renewable energy procurements in the US to date.

The two companies have finalised the purchase and sale agreements (PSAs) with the New York State Energy Research and Development Authority (NYSERDA) for Empire Wind 2 and Beacon Wind 1.

Under the PSAs, Equinor and bp will provide generation capacity of 1,260MW of offshore wind power from Empire Wind 2 and an additional 1,230MW of power from Beacon Wind 1.

The investments include port upgrades to transform South Brooklyn Marine Terminal into a major staging and assembly facility for the industry as well as an operations and maintenance base for the projects.

The partnership will also invest in the Port of Albany, making it the first offshore wind tower and transition piece manufacturing facility in the US.

Doreen M. Harris, President and CEO, NYSERDA said: “Offshore wind is bringing unprecedented investment to New York State and we are proud to further cement ourselves as the offshore wind hub of the nation. Meeting our nation-leading offshore wind goal of 9,000MW by 2035 will be an essential economic driver for the state and these projects will help transform our energy system while providing thousands of family-sustaining jobs to bolster our growing green economy.”

“We are proud to help lead the growth of this exciting industry in New York.”