Nearly 47% of the country’s electricity demand was covered by zero carbon sources of power, according to National Grid ESO 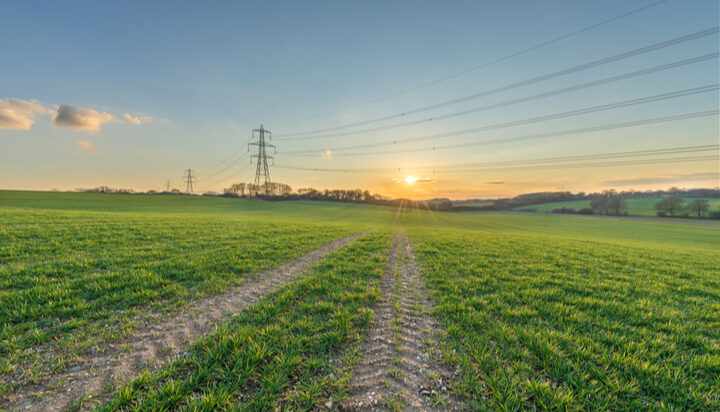 Wind generation hit 19.6GW on 29th January, with the share of wind in the generation mix reaching 66.2%, according to data from the grid’s system operator.

That surpassed the previous records set on 21st May last year when the amount of generated wind energy reached 17.7GW and had a 62.5% share in the generation mix.

National Grid Electricity System Operator also estimated that wind power provided a 27.5% contribution to the mix, higher than the share of 22.4% on the same month last year.

The data also shows that the average zero carbon sources of generation met almost half of the country’s electricity demand in January.

Britain’s energy system saw its lowest carbon intensity of 41gCO2/kWh recorded at 5am on 3rd January.

The previous all-time record low was set on 5th April when the carbon intensity was 39gCO2/kWh.