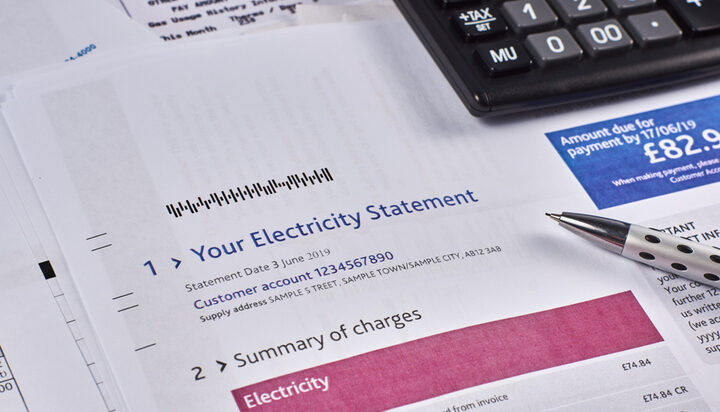 Thousands of households in Essex will soon receive extra support to help them with the rising costs.

The government announced an Energy Bills Rebate scheme to offset the energy crunch but it was criticised by Scottish officials who said that support was “too little too late”.

Essex County Council’s new package will support nearly 3,900 residents who will be receiving in the coming days a £200 voucher to help with energy costs and food.

The recipients have care and support needs, the local authority said.

The voucher scheme had previously secured a £9.4 million grant from the Department for Work and Pensions in October.

Councillor John Spence, Cabinet Member for Adult Social Care and Health, said: “With the cost of living continuing to rise, we must support those most vulnerable in our community.

“We hope that this one-off payment – which is completely separate from the government support schemes announced this week- will help some of those struggling in the interim and relieve some of the worry.”