The £200m facility is predicted to create 750 jobs 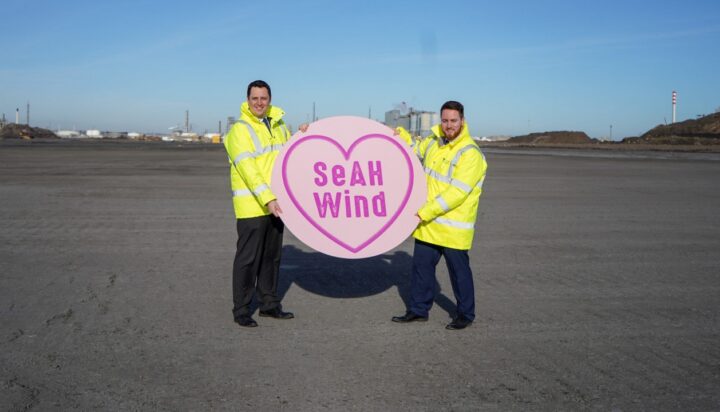 Teesside will become home to what is described as the world’s largest offshore wind monopile factory.

Monopiles are large steel tubes that form the foundations of the construction of offshore wind turbines.

It is estimated that each of these weighs 1,200 tonnes.

Previously, the company planned to build at the Able Marine Energy Park on the Humber.

Last year, it received grant funding out of the £160 million Offshore Wind Manufacturing Investment Support scheme launched by the government.

When fully operational in 2026 the factory that will cover a 90-acre site is expected to be able to produce between 100 and 150 monopiles per year.

Tees Valley Mayor Ben Houchen said: “2022 is our year of construction and this is another transformational project that places Teesside as the UK lead for clean, green manufacturing.

“SeAh is an internationally recognised manufacturing company with an incredible reputation for quality and it’s a real coup that we’ve been able to secure their investment for Teesside.”