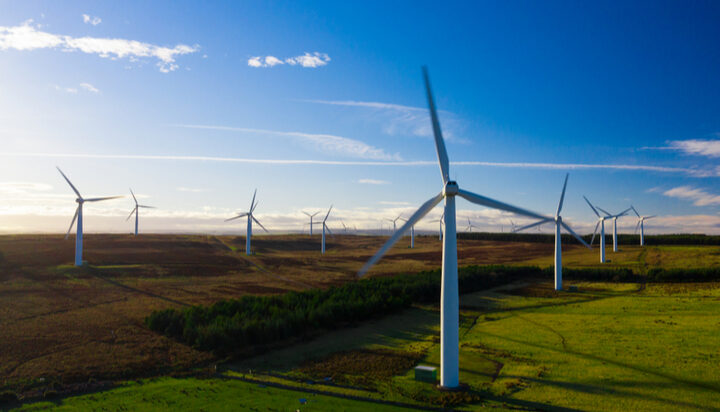 The majority of Scottish people are in favour of an expansion of onshore wind.

That’s according to polling by trade association RenewableUK which shows around 60% of voters had voted in the last election for a party supporting onshore wind farms.

The survey of more than 1,000 people suggests almost 74% of them would think favourably of a political party that puts the growth of renewable energy capacity at the heart of its manifesto.

In addition, the poll shows 70% of them, in the last election, voted for a party they expected to build more renewable energy in Scotland.

“The Scottish Government has a clear mandate to consent projects in a timely way to tackle climate change.

“We are urging ministers in Holyrood to unblock the pipeline of much-needed new onshore wind capacity as a matter of urgency, by bringing in new guidelines which underpin the need to act fast against the climate emergency.”