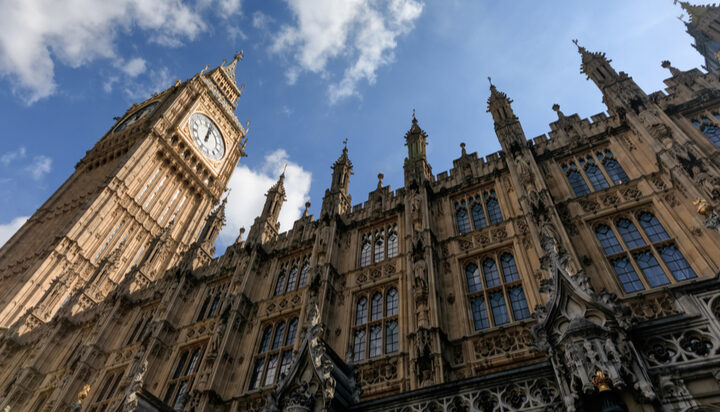 There is a critical gap in government energy policy that will lead to net zero targets being missed.

That’s the conclusion of a new report by the House of Lords Industry and Regulators Committee, which claims that the lack of detail in energy policy will not incentivise the £50 billion per year of investment needed to make the energy system fit for a net zero future.

The report states targets and policies are not aligned with one another and without heavy private investment any aims for a greener industry cannot be met.

It is calling on the government to establish a taskforce that would work alongside various departments and the Treasury to set a roadmap for clearer energy policies and monitor its progression.

The study affirms that expecting the costs of net zero to be burdened on energy users through bills and increases in price is regressive and demands more transparency on how the government plans to fund the transition.

Chair of the Committee, Lord Hollick, said: “There is no point planning a carbon-free energy future if you haven’t got a clue how you will get there or how it will be paid for.

“We now need urgent action from the government to answer outstanding questions on issues such as how they will incentivise households to replace gas boilers with heat pumps and what plans there are for the six million homes where heat pumps may be unsuitable.

“The amounts that can realistically be raised via surcharges on energy bills is not enough. Bills are regressive as the poor pay more of their income on energy costs; it is also unfair to the current generation as we are asking current billpayers to cover the huge costs of something that is designed to mainly benefit future generations.”

“We are calling for a new Energy Transformation Taskforce within government that will report directly to the Prime Minster and take the lead in setting and co-ordinating net zero strategy and policy across government.”

A government spokesperson told Energy Live News: “We will meet the net zero target by 2050 and are on track to do so. Detailed measures are set out in our comprehensive Net Zero Strategy, which has been widely welcomed by a range of experts, including the independent Climate Change Committee.”

“With oil and gas prices at record highs, we need to move away from expensive fossil fuels. The more clean, cheap and secure power we generate at home, the less exposed we will be to expensive gas prices set by global markets.”

The Treasury was contacted for a response.