If the UK continues to import Russian gas at the same pace and price it would spend an estimated £2.3 billion in a year 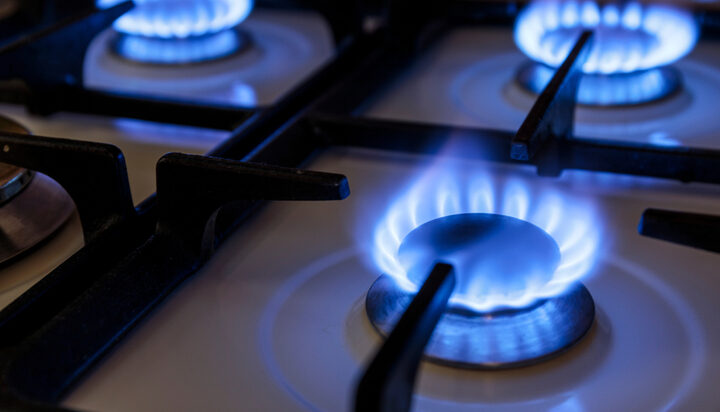 The UK could spend billions of pounds on Russian gas imports this year, a new report suggests.

That is about 7% of total imports and about 4% of UK gas demand, the ECIU said.

The non-profit organisation suggests if the UK continues to import that amount of gas from Russia, at the current wholesale gas price of c.200p/therm, about £68/MWh, it would spend £2.3 billion on Russian gas in a year.

That is equivalent to £6.3 million per day.

Dr Simon Cran-McGreehin, Head of Analysis at the ECIU, said: “Although not at the same level of some other European countries, the UK has been spending billions of pounds on Russian gas that could now be being used to fund Putin’s war in Ukraine.

“This is another reason why the UK needs to break its dependency on gas and insulating our homes, deploying electric heat pumps and shifting from gas power stations to renewables is the way to do it.”

A few days ago, Centrica and other local authorities announced they ended their agreement with Gazprom.

A government spokesperson told ELN: “These claims are purely speculative. The UK has no issues with gas supply and is in no way dependent on Russia.

“Less than 4% of our gas came from Russia last year and while we have no gas pipelines directly linking the two countries, we are exploring options to further reduce the already small amount of imports we get from Russia.

“We also have a robust energy mix with our largest sources of gas from British waters and Norway, a reliable supplier.”