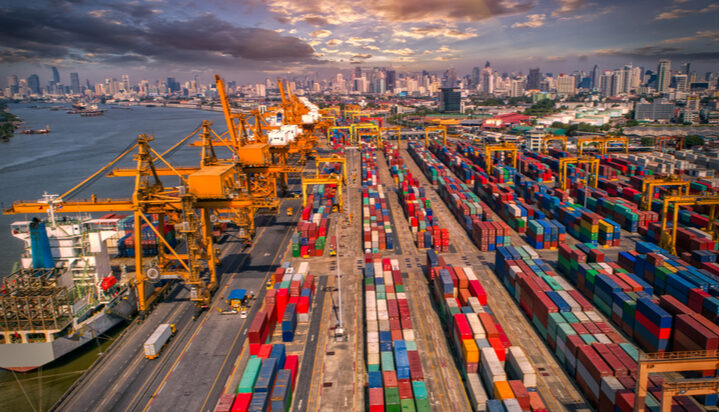 “We must de-Putinise the world’s economy”.

That’s the view of the International Trade Secretary, who has stated that green trade is key in ending British dependence on Russian energy.

Anne-Marie Trevelyan has said that not only is it crucial in helping the UK reach its net zero aims but also ensuring the UK can cut its reliance on Russian oil and gas; driving energy security.

She revealed that the UK’s green economy is projected to grow by 11% each year until 2030, with more than 1.2 million people being employed by low carbon goods and services sectors by 2050.

“These past months have highlighted the need to accelerate our journey as a global community away from hydrocarbons. To decisively turn our backs on the era of dependence on polluting fuels, and transition to a net zero future,” she said.

A new Green Trade and Investment Expo is also being announced that will be co-hosted with BEIS, bringing together businesses to discuss commercial opportunities that promote net zero.

Ms Trevelyan added: “The financial case for green trade is very clear. The global market for low carbon exports is growing rapidly. By 2030, it’s projected to be worth almost £2 trillion.

“A potent combination of ambitious entrepreneurs, high ambitions and steadfast and determined government backing, has put the UK in a leading position to take a first mover advantage here.”