The funding from the Weatherisation Assistance Programme has been granted to 21 organisations and five state agencies to repair, electrify and weatherise homes and help save families money on their energy bills 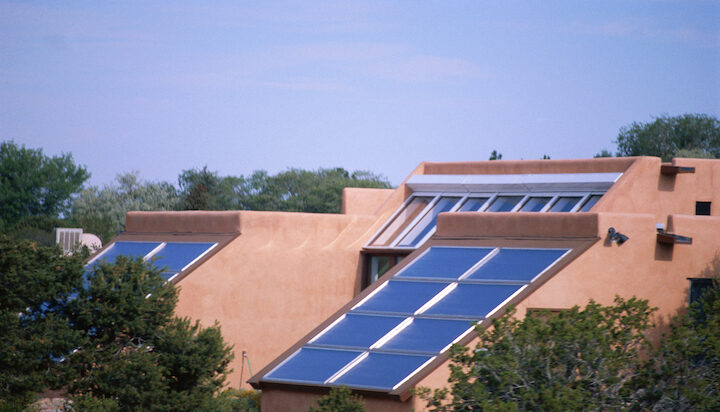 The US Department of Energy (DOE) has awarded more than $40 million (£33.4m) to make homes more energy efficient and help lower their utility costs.

The funding from the Weatherisation Assistance Programme (WAP) has been granted to 21 organisations and five state agencies to repair, electrify and weatherise homes and save families money on their energy bills.

WAP is the oldest energy efficiency programme in the US, serving every county in every state, the District of Columbia and the five US territories since it was launched in 1976.

It has so far helped more than seven million low income homes and helped reduce energy bills by an average of $372 (£310) annually, in addition to supporting 8,500 jobs.

Energy Secretary Jennifer M. Granholm said: “Weatherisation is a great way to save hundreds of dollars on energy bills but unfortunately ageing electrical systems and structural complications keep homes in disrepair locked out of this money saving benefit.

“Today’s funding from DOE doubles down on the Bipartisan Infrastructure Law’s $3.5 billion [£2.9bn] investment in weatherisation assistance by getting homes weatherisation ready, helping thousands of Americans save money on their utility bills and developing the next generation of a clean energy workforce.”