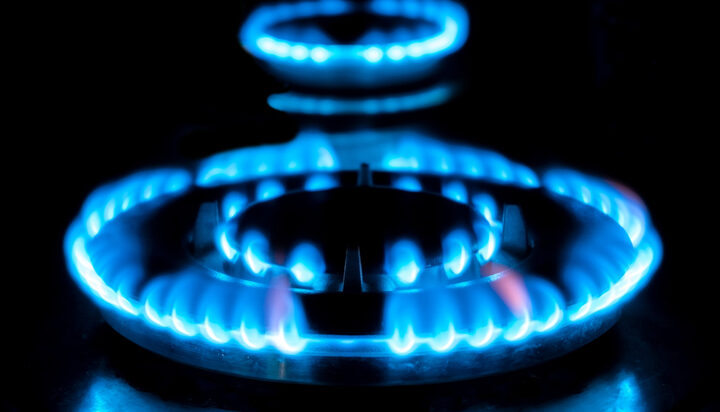 That’s according to research by BloombergNEF, which claims that it’s currently cheaper to burn the green gas in the UK, France, Germany, Italy, Poland, Spain, Sweden and Turkey.

Green hydrogen is produced using an electrolyser powered by renewable electricity, whereas blue hydrogen is made using natural gas – so the report is key in demonstrating that currently the cleaner option is also the cheaper one.

The study does caveat this with the fact that by 2024 new liquefied natural gas (LNG) facilities will become operational and make natural gas the cheaper option once again.

However, for the time being, green hydrogen is the economical and environmental choice.

According to the International Energy Agency, 990 new hydrogen projects are currently being developed across the continent, with the EU also recently announcing large funding for the energy source.

Investment in green hydrogen is becoming more attractive, as the market grows and it becomes a tangible rival of LNG – so there is hope that the gas will become the popular choice throughout the remainder of the decade.