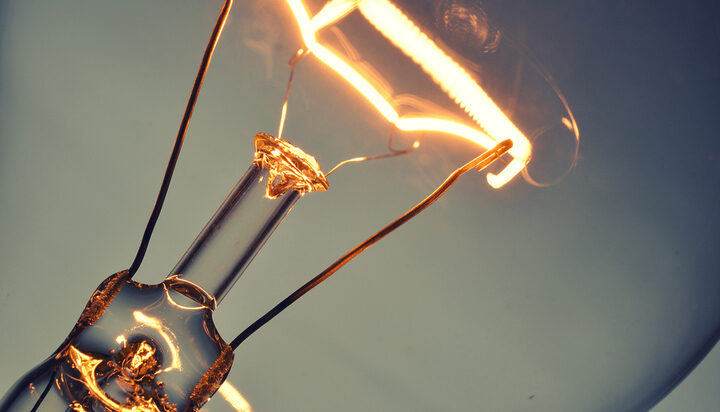 British Gas owner Centrica has slammed a proposed plan from Octopus to protect customer credit balances when a supplier exits the market.

More than 3o energy suppliers serving around four million customers have collapsed since the start of 2021.

Economics consultancy Oxera was asked by Centrica to conduct an independent review of the implications regarding a potential introduction of a compulsory co-insurance model to protect credit balances and renewable obligation funds.

The Oxera report has concluded that an Air Travel Organiser’s Licence (ATOL)-type compulsory co-insurance scheme with a flat-fee funding structure would not address the “moral hazard”.

It also suggests a failure to mitigate moral hazard in the market would tend to result in an increase in the market shares of suppliers with riskier business models.

“Economists have looked at Octopus’ idea of an ATOL style insurance type approach and it doesn’t solve any of the problems in the market. Their idea would allow companies to continue to operate risky business models and dip into customer deposits as a free overdraft facility.

“Regulation on this needs to change or we run the risk of history repeating itself. Despite the many failures, wealthy private energy company owners are still using customer money as free working capital today; if they are successful, they become even wealthier, and if they lose, UK consumers pick up the tab.”

An Octopus Energy spokesperson told ELN: “Satisfying credit balances (and other obligations) of failed suppliers adds about £5 a year to bills – but British Gas’s proposals to tackle this could add £30 to bills every year and increase supplier profits.

“We’re in an energy crisis and everyone should be focused on bringing bills down – so it seems crazy to propose a “fix” that costs six times more than the problem, which is why Octopus urge the regulator and industry to find a better value solution. We’d love to work together with British Gas to find a better way.”