Port Talbot steel plant in Wales could reportedly soon be closed if Tata does not get £1.5 billion in aid to decarbonise 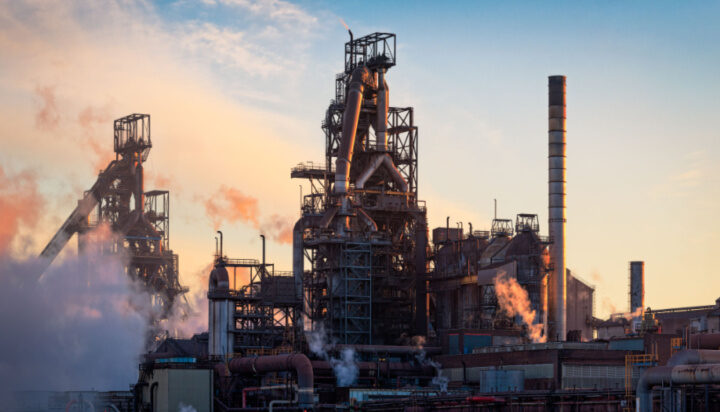 Reports claim that the owner of the UK’s biggest steelworks threatened to close its plant without £1.5 billion of aid from the government.

Tata Group said the subsidies are necessary to cut carbon dioxide emissions from its operations.

In an interview with the Financial Times, Natarajan Chandrasekaran, Chairman of Tata Group, said: “A transition to a greener steel plant is the intention that we have. But this is only possible with financial help from the government.”

A spokesperson for Community, the steelworkers’ union and the largest trade union at Tata Steel, said: “This intervention from Tata is shocking and has been without any consultation with the trade unions.

“For months we have been in discussions with the company, but we should be clear there is no agreement on the decarbonisation roadmap.

“Tata’s comments make a mockery of the company’s commitments to open and transparent dialogue with the unions.

“Tata and the government must do whatever it takes to secure the future of steelmaking at Port Talbot and work with the trade unions to safeguard our vital strategic industry.”

A UK Government spokesperson told ELN: “Steel plays a critical role in all areas of the UK economy and Tata is a valued steel producer and significant employer in the UK.

“Our ongoing support for the sector’s low carbon transition includes the £289 million Industrial Energy Transformation Fund and more than £1 billion to help with energy efficiency, decarbonisation, low carbon infrastructure and for research and development.”