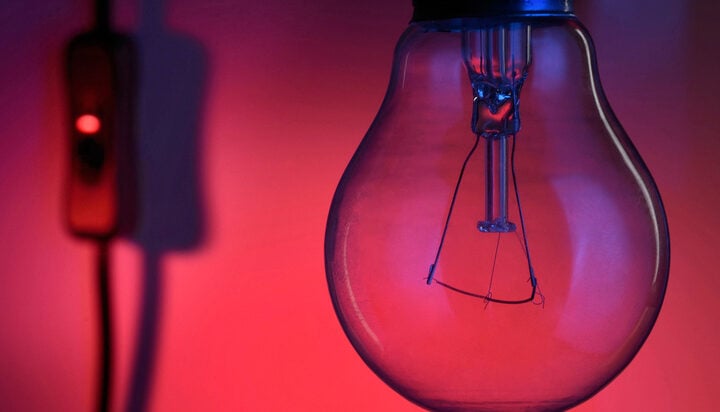 That’s according to analysis of financial data by accountancy Price Bailey which suggests the financial status of UK domestic energy suppliers has worsened in the past couple of months, despite the increase in the price cap.

Accountants, who checked the credit risk scores and balance sheet information of all remaining domestic electricity and gas licensees registered with Ofgem found that of the 20 remaining suppliers (excluding the Big Six and two businesses with suppressed risk scores), 12, an estimated 60%, have negative assets on their balance sheets.

An energy consultancy has recently estimated that the cost of bailing out Bulb would amount to £4 billion in spring 2023.

Price Bailey also found that of the 12 suppliers which are “technically insolvent”, ten have a Delphi Risk score of ‘above average” or higher and six are in the ‘maximum risk’ category.

The authors of the report note that businesses deemed ‘maximum risk’ find it difficult to access funding without personal guarantees from directors.

These businesses are also likely to be subject to winding up petitions or intention to dissolve notices in the next 12 months, according to the analysis.

Matt Howard, Partner at Price Bailey, commented: “Energy suppliers and consumers are facing a winter of discontent. Over half of smaller suppliers have already gone bust and nearly two-thirds of the remainder are technically insolvent and at imminent risk of collapse.

“These businesses will find it almost impossible to access extra funding unless directors provide personal guarantees, and few are likely to do so in the current climate.”