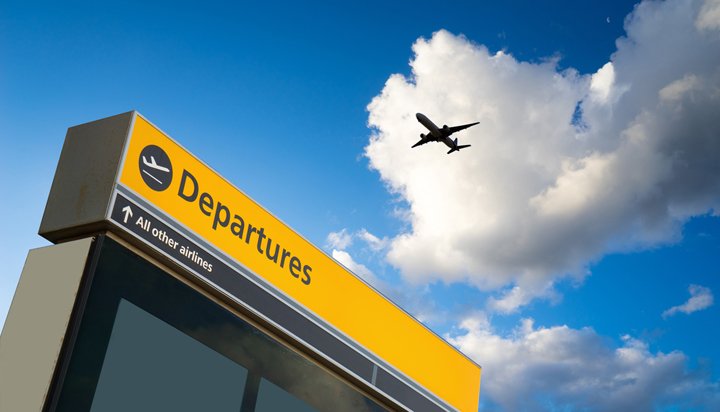 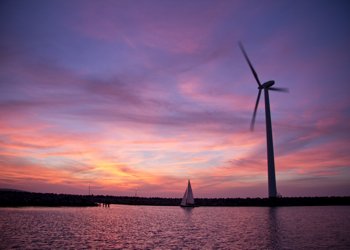 Offshore wind developers in Scotland had a bumper year in 2012 according to a new report. New figures revealed for the first time that a total of £164.5 million worth of investment was made by the sector into the Scottish economy, with almost 40% of that (£65 million) made in 2012 alone. The Scottish Renewables’ […]