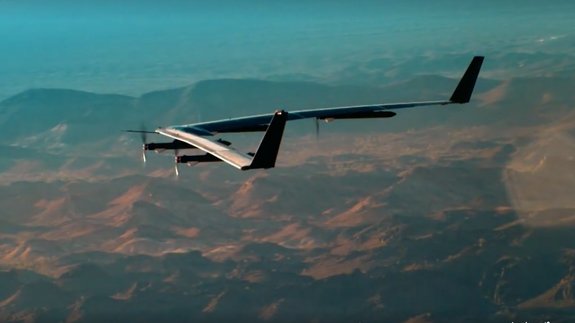 Facebook’s first solar-powered plane that will beam internet to remote parts of the world has successfully finished its first test flight. Owner of the social network Mark Zuckerberg yesterday announced the internet drone completed its first flight on 28th June. The Aquila drone flew for 96 minutes but was initially expected to fly only for […]