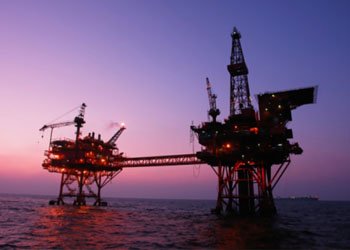 The Aldous and Avaldsnes oil discoveries in the North Sea may be worth between 500 million and 1.2 billion barrels of recoverable oil, according to Statoil. The oil company say the discovery will be one of the ten largest oil finds ever on the Norwegian continental shelf (NCS). The company announced on 8 August they […]