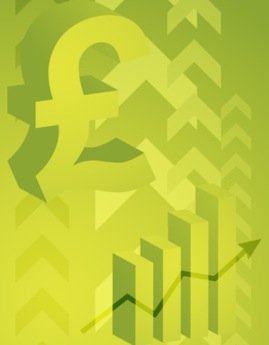 The CBI has called for the Government’s Green Investment Bank to deliver certainty to investors. Speaking in London alongside Nick Clegg, as the Deputy Prime Minister announced the GIB plans, John Cridland the Director General of the CBI said the new bank “must have teeth” if it plans to deliver Britain with a new infrastructure. […]