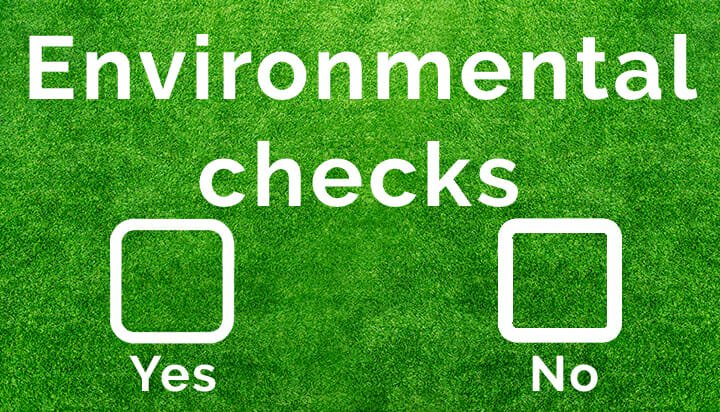 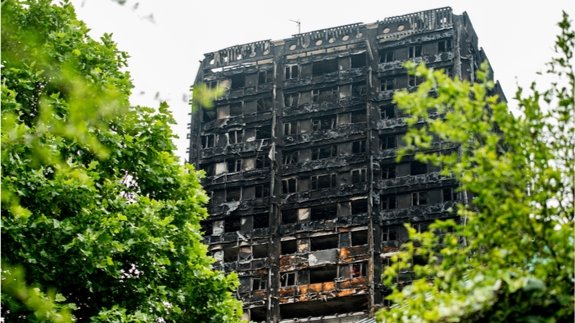 Residents of dozens of London’s high-rises are at risk of freezing after dangerous insulation cladding was removed but not replaced following the Grenfell disaster. That’s according to Fuel Poverty Action, which says so far only one building has had its insulation replaced. It claims there has been little recognition the cold can pose a threat […] 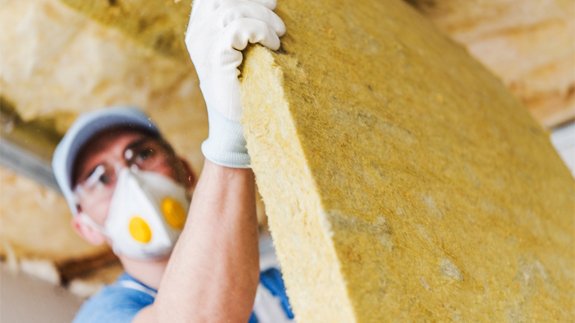 A panel of experts have suggested large scale insulation and cladding tests to help landlords make decisions on measures they may need to put in place to make their buildings safe. It follows the fire at the 24-storey Grenfell Tower, which led to at least 79 deaths. The tests will help establish how different types […] 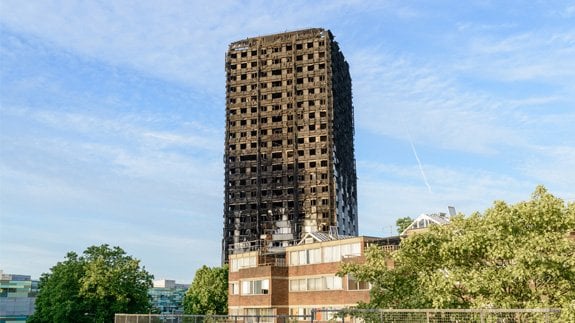 The London borough of Camden is to take “urgent legal advice” after the cladding used for five of its tower blocks were “not to the standard” it had commissioned. Camden Council has announced it will immediately start preparing to remove the external cladding panels on the Chalcots Estate as it accused a contractor of fitting […]