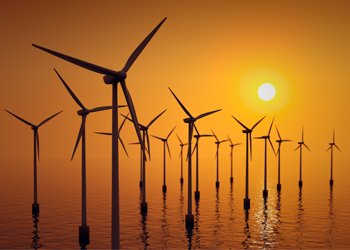 The Crown Estate has commissioned a study into best practice in the transmission of power from offshore wind. The research will draw on knowledge from developers, transmission owners and equipment manufacturers and build on recommendations made last year by the Government’s taskforce which looked at cutting the cost of offshore wind. Martin Simpson, Head of New […] 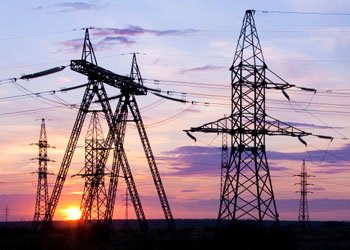 Overhead power cables are the cheapest form of power transmission, according to new research revealed by Energy Minister Charles Hendry in Parliament. The government-commissioned report by the Institution of Engineering and Technology looked at the cost of underground, overhead and subsea power cables over their lifetime. Overhead transmission lines cost between £2.2million and £4.2million per […] 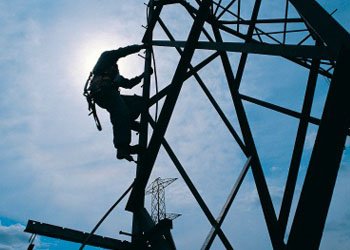 Investment in infrastructure is a smart idea
Tom Gibson

Yesterday’s decision by the Chancellor to invest in UK infrastructure has been backed by engineers and representatives of the wires and pipes transmission networks. They say that creating a smart network will bode well for the future. David Smith, Energy Networks Association Chief Executive said: “The smarter network will empower the public and help them […] 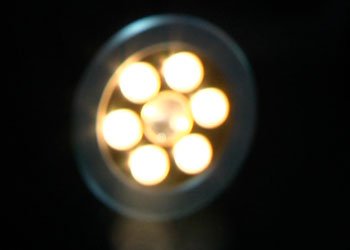 A large majority of us fear that the lights will turn off as future demand outweighs supply. According to a recent survey conducted by the Institution of Engineering and Technology (IET), 90% of people said they were concerned about fuel shortages. Of the 492 people questioned at the British Science Festival a staggering 86% said […]