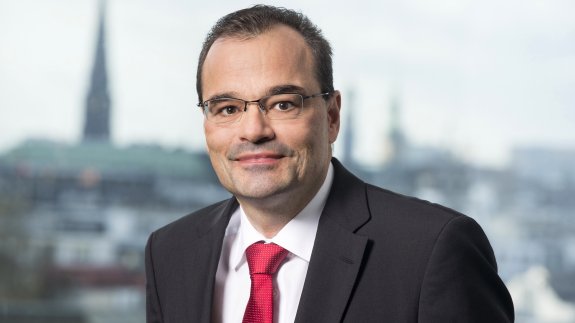 Siemens Gamesa Renewable Energy has appointed Markus Tacke as its new CEO. He succeeds Ignacio Martín, who announced in April he would step down following the successful merge and integration of Siemens Wind Power and Gamesa to form a giant industry player. Mr Tacke has more than 20 years of experience in the energy and power generation sectors and has […]