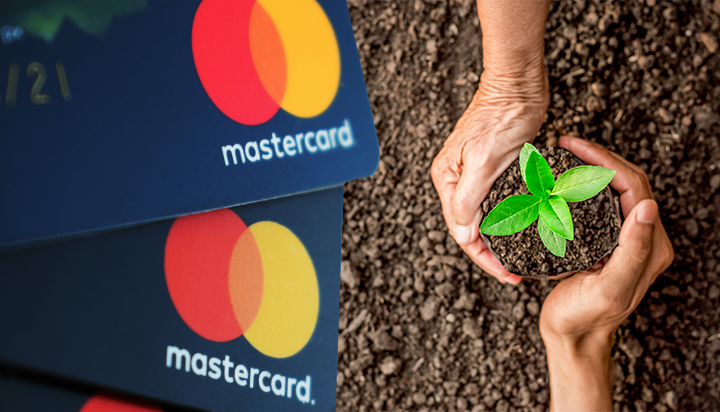 The Priceless Planet Coalition brings together organisations including Citibank, Saks Fifth Avenue and Transport for London and aims to plant 100m trees over five years 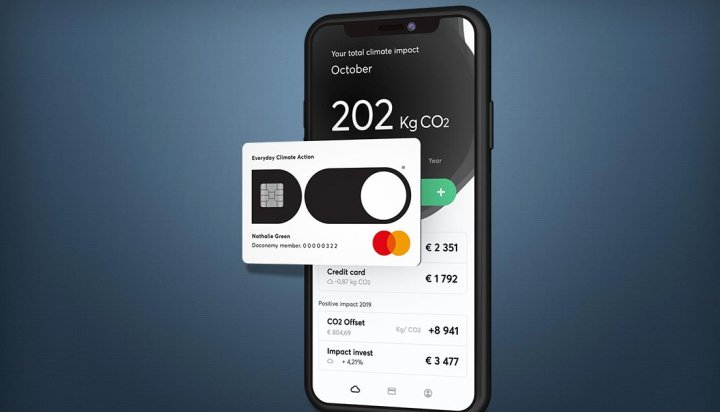 It stops people from overspending, not based on available funds but on the levels of CO2 emissions caused by their consumption 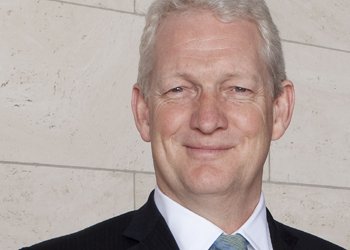 Mastercard man to slot in after Carr at Centrica
Vicky Ellis

Mastercard’s Chairman will take over from Sir Roger Carr when he steps down as Chairman of British Gas owner Centrica. Richard (Rick) Haythornthwaite will become Non-Executive Chairman from 1 January 2014. The former BP man – he spent 17 years at the British oil giant – is also Chairman of arts organisation the Southbank Centre. […]