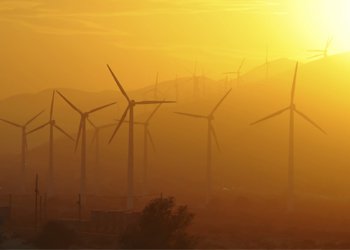 US would-be president Mitt Romney has suggested he would end wind energy subsidy if he came to power in a challenge to President Obama’s own backing of the renewable energy, according to reports. As the run-up to US presidential elections later this year heats up, the Romney campaign earlier this week signalled the Republican nominee […] 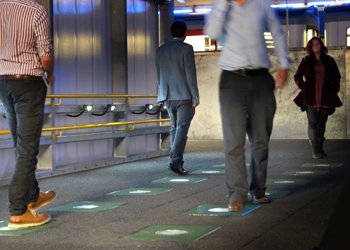 Olympic athletes like Usain Bolt will be hoping their foot power can snag them a gold medal this summer. But a million spectators will also be putting their feet to good use with foot-powered lighting at the Games. A temporary bridge leading to the Olympic Park from West Ham station will be lit round-the-clock by […] 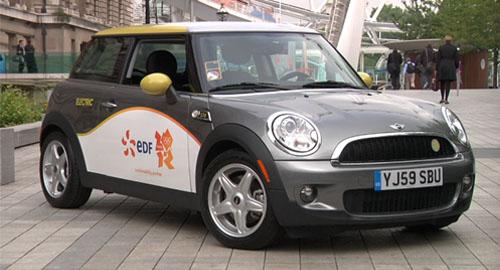 Sustainability partners of the Olympics, EDF & BMW show off the MINI E