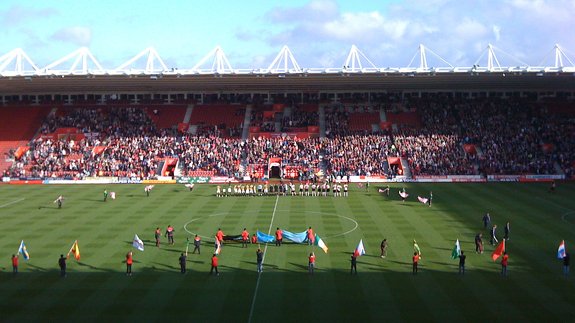 Southampton FC plans to kick off the next football season with a new LED floodlighting system. By ditching conventional metal halide floodlights, the St Mary’s stadium will reportedly be able to claim the status as Europe’s first LED-lit stadium. The Saints will run out onto the pitch under full beams which the installer claims not […]