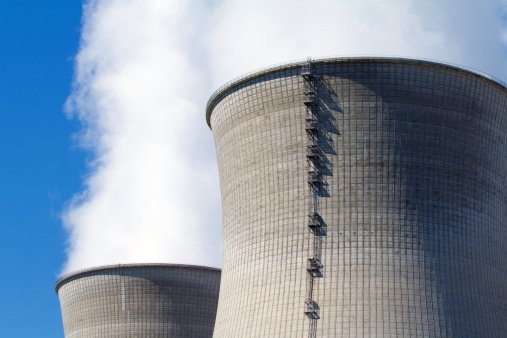 Switzerland has suspended plans for three new nuclear plants and could phase out nuclear by 2034. The Swiss government voted to halt new plans after public demonstrations against nuclear in the wake of the Japanese nuclear crisis at Fukushima, reported Reuters. Power from the country’s five nuclear plants counts for 39% of Swiss electricity, going […]