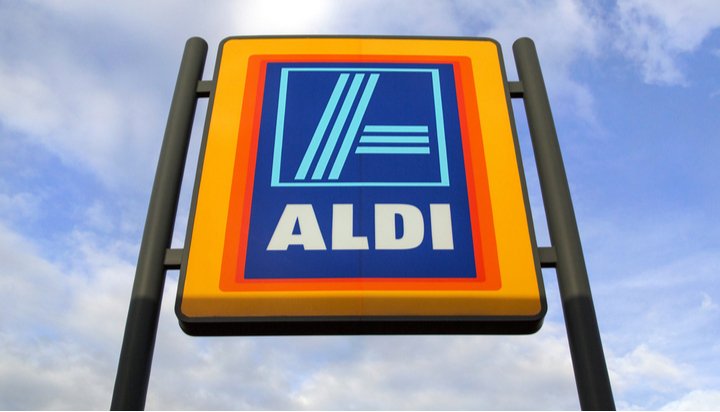 The supermarket chain says swapping plastic packaging on loo roll with paper could save 935 tonnes of plastic across the UK each year, if adopted on a national basis

No need to get bogged down with loo roll power!
Jonny Bairstow

Waste toilet paper could be used to generate low carbon energy at a similar cost to residential solar power. That’s according to researchers from the University of Amsterdam, who say the novel method of generation could simultaneously tackle the problems of overflowing landfills and dependency on fossil fuels. On average, each European citizens produce up […]