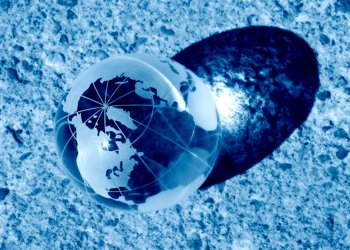 Shale gas could increase global gas resources by around 50%. That’s according to a new report funded by the UK Energy Research Centre (UKERC), which looked at the current availability of unconventional gas resources at a regional and global level. Researchers claim that although the US has seen an increase in the production of shale […] 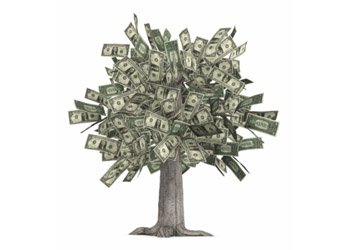 Climate what? I’ve got cash to burn!
Tom Gibson

People would care more about trees if money grew on them. A new piece of research from the UK Energy Research Centre has found people care less about the environment during times of recession. However, the findings do suggest people are more likely to be concerned if there is a financial gain to be made. […] 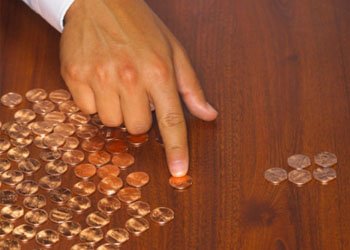 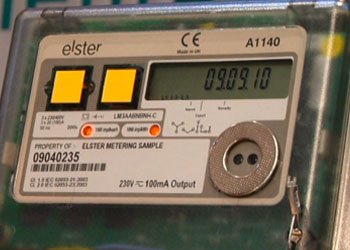 Huge amounts of data about our energy use could potentially pose data ownership and security problems, according to a new report. This comes in light of the Government’s recent plans for a smart meter roll-out to replace gas and electricity meters in 53 million UK homes. Smart meters relay detailed information about energy use between […]

A report on energy efficiency warns that ‘people power’ is being ignored in favour of an over-focus on technological solutions to climate change. The UK Energy Research Centre argues that more time should be spent educating consumers on energy use rather than relying on technologies like smart meters to cut consumption. According to report author […] 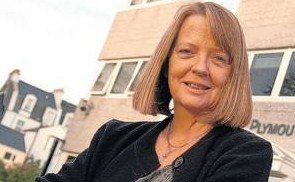 An energy researcher was awarded an OBE for her services to science in the latest New Year’s Honours. Dr Carol Turley works for the UK Energy Research Centre and is based at Plymouth Marine Laboratory. She recently stepped down as a UKERC co-director after overseeing the work of the centre’s energy and environment research. Dr […] 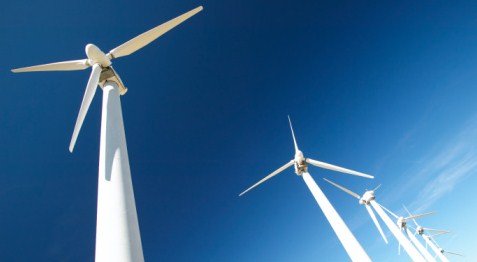 UK consumers are subsidising Danish and German wind energy companies, according to a report by the UK Energy Research Centre. The study states that while the UK has ambitions to maintain its position as a world-leading player in offshore wind, it is importing 80% of equipment and services from abroad. The report’s chief author, Dr […] 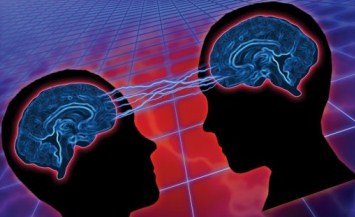 The sharpest minds in energy research will be at Warwick University this week for the annual UK Energy Research Centre Summer School. The UKERC Summer School runs from today until Friday and will explore key issues surrounding renewable energy, smart grids, energy efficiency and international carbon foot-printing. Guest speakers include representatives from the International Energy […]