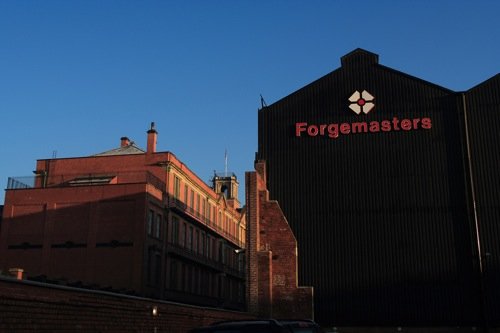 Chief Secretary to the Treasury Danny Alexander yesterday said that the Sheffield Forgemasters loan promised by Lord Mandelson in March would now be cancelled as part of a wider package of £2bn budgetary cutbacks.

The money had been promised by the previous Labour government to enable Forgemasters to build a major manufacturing facility for ultra heavy forgings for civil nuclear power and other markets. It would have made the Yorkshire firm second in the world with necessary nuclear accreditation able to make the largest forgings for the global civil nuclear industry

Mr Alexander said the project, along with 12 other schemes, had to go: “Some commitments are simply unaffordable, do not meet government priorities and will be cancelled. Many of these are difficult decisions and, I fully understand, painful ones for some of the communities affected, whose hopes were irresponsibly raised by the previous government.”

Energy minister Charles Hendry, who just this week told ELN he was backing New Nuclear, said: “Withdrawal of this loan is no reflection on the company, the project, its management or staff, or on our intention to remove unnecessary barriers to new nuclear in the UK. In these difficult times, tough decisions have to be made across government. This is one such decision.

“As we have said from day one we will take the new nuclear agenda forward – without public subsidy – implementing the four facilitative actions on planning, regulatory Justification, Generic Design Assessment and on waste and decommissioning finance. We have also pledged to support all forms of low carbon technology with the introduction of a strong carbon floor price and we remain committed to developing a supply chain in the UK.”

In Sheffield the mood was philosophical. Graham Honeyman, chief executive of the company, said: “The government announcement to overturn the loan offered to Sheffield Forgemasters’ plans to install a 15,000 tonne press is a huge disappointment to all at the company.

“While the press would have placed the company at the forefront of civil nuclear manufacture, it is important for us now to focus on other elements of the company’s development.

“The government clearly has a remit to reduce spending and cut the economic deficit and it is for them to decide how best to do that. Sheffield Forgemasters will continue to develop its significant involvement into civil nuclear, thermal and hydro power generation markets and seek other ways to develop the business.”