The public reaction to smart meters remains lukewarm, a new report by DECC revealed. It has released the third wave of results in a four-part survey examining public perceptions of […] 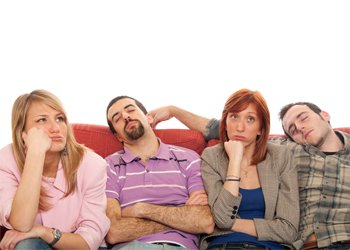 It has released the third wave of results in a four-part survey examining public perceptions of the energy gadget set to be rolled out across the country.

Interest in having a smart meter installed remained steady with four in ten saying they wanted one in their homes. The main reasons for getting a smart meter were budgeting (51%), avoiding waste (41%) and more accurate bills (24%).

But those uninterested in having a meter installed increased to 59%, up from 55% in the previous wave of results. A ‘general lack of interest’ was the most common cause of apathy towards the meters (41%), followed by the inconvenience of installation (20%), lack of knowledge (10%) and the cost to whoever pays for the meter (9%).

Public awareness of smart meters increased to 57% – up from 50% in the previous round of the survey.

Asked whether smart meters should be deployed countrywide, around half (49%) were undecided. There was a small increase in support for the measure – going up from 29% in the previous round to 32%. Just under a fifth (18%) of the more than 2,000 people polled said they were opposed to the roll-out.

The poll also found an age divide in responses with younger people showing the highest levels of support.