Renewable energy backers and environmental businesses were scratching their heads today at the lack of green strategy in George Osborne’s 2014 Budget. The Chancellor devoted much of his speech to […] 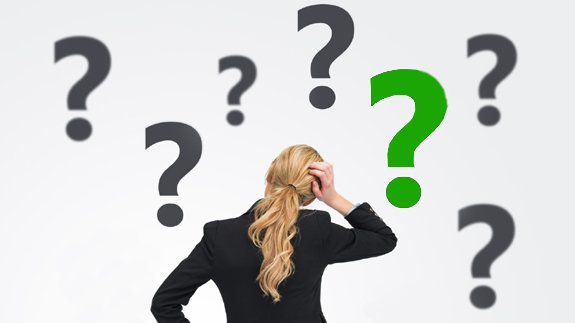 Renewable energy backers and environmental businesses were scratching their heads today at the lack of green strategy in George Osborne’s 2014 Budget.

The Chancellor devoted much of his speech to the Commons to a “Made in Britain” theme but little to environmental issues.

Two issues came in for stick, the carbon price floor and the extra support for oil and gas.

Matthew Farrow, Executive Director of the EIC which represents the environmental technologies and services sector was dismayed by a “seemingly random chopping and changing of green policies which will undermine investment certainty.”

He claimed freezing the carbon price floor was a “mistake”: “Giving some direct compensation to genuinely energy-intensive industries who are at risk of offshoring is one thing – emasculating a key component of the carbon policy framework is quite another.”

The wind, wave and tidal energy trade body RenewableUK claimed the freeze of a tax on carbon emissions will remove any “contingency” in the support budget for renewables.

Director of Policy Dr Gordon Edge said: “Although it was good to see the Chancellor specifically naming renewables as a key part of the plan to cut our energy costs, the freeze in the Carbon Price Support level will chill the mood of some investors in clean energy projects.”

He added: “By freezing the CPS there will inevitably be a squeeze on the pot of money set aside to support renewables – the Levy Control Framework. This will limit the Government’s room for manoeuvre as it strives to meet its 2020 renewable energy target.”

He said: “As the price of carbon was so low in the EU Emissions Trading Scheme, any emissions reductions the Carbon Price Floor delivered in the UK simply allowed other member states to emit more.”

However he agreed freezing the price of carbon could “potentially divert investment from some cleaner technologies including gas.”

Others had it in for the oil and gas support. Friends of the Earth Economics Campaigner, David Powell damned the Budget as “dirty business as usual”.

He said: “George Osborne’s pledge to extract every drop of oil and gas we can from the North Sea will completely undermine efforts to decarbonise the economy.”