Two of the last deep mines in the UK are likely to close next year, prompting ministers to arrange a £10 million loan to their owner. Business and Energy Minister […] 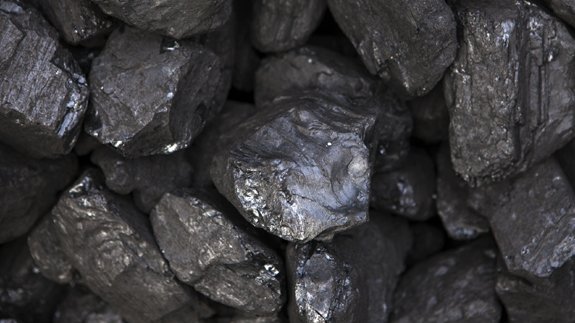 Two of the last deep mines in the UK are likely to close next year, prompting ministers to arrange a £10 million loan to their owner.

Business and Energy Minister Michael Fallon today revealed the Government is scrabbling to avoid the pits shutting any earlier to limit potential damage to the public purse.

It said it was in talks with investors to fund a managed run down of Kellingley Colliery in Yorkshire and Thoresby Colliery in Nottinghamshire over the next 18 months.

Today Mr Fallon told parliament in a written ministerial statement of plans for the Government to step in with £10 million to help the process.

The Business and Energy Minister wrote: “The taxpayer would face significant losses and liabilities in the event of an immediate insolvency of UK Coal, principally relating to redundancy and unpaid tax liabilities.

“The proposal is for the Government to invest alongside private sector organisations, including an experienced coal operator.”

The Opposition said the 1300 direct jobs lost if the pits close would have a significant “detrimental impact” on the communities and local economies.

Tom Greatrex MP, Labour’s Shadow Energy Minister said: “Even at this late stage, the Government should be doing everything in their power now – before the closure effectively begins at the end of May – to seek, and work with, potential alternative operators to secure an economically viable future for both pits and their loyal and dedicated workforces.”

This seems unlikely given the minister’s statement today.

Mr Fallon said deep coal mining remains an “inherently risky business”, giving “no value for money case” for the amount of cash needed to keep the deep mines open beyond the managed wind-down period to Autumn 2015.