The Labour party wants to outlaw fracking for shale gas in groundwater protection zones. Groundwater provides a third of the drinking water in England and Wales. The Environment Agency has […] 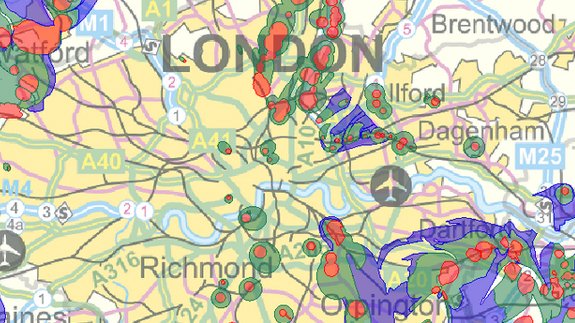 Groundwater provides a third of the drinking water in England and Wales. The Environment Agency has 2,000 protection zones for groundwater sources such as wells, boreholes and springs.

Yesterday Shadow Energy Minister Tom Greatrex tabled a change to the Infrastructure Bill going through the House of Commons which would ban hydraulic fracturing in land which falls in one of these protected areas.

The MP for Rutherglen and Hamilton West said: “Shale gas extraction can only go ahead if we have a system of robust regulation and comprehensive inspection.”

He claimed there are “clear flaws” in existing rules for drillers, adding: “[Prime Minister] David Cameron’s government have repeatedly side-lined genuine and legitimate environmental concern and seem prepared to accept shale gas at any cost.”

The Prime Minister has previously told MPs it is “irrational” to oppose shale gas.

In a speech to world leaders in Davos last year, the Tory leader said he can “understand the concerns some people have”.

He claimed the UK needed the “right regulations” but warned against “burdensome, unjustified or premature regulatory burdens”.

To see a map of the Environment Agency’s groundwater protection zones, click here.