As Amber Rudd settles in at DECC, there will be a very large file sitting on her new desk marked ‘smart meters’. Two years late and 40% over budget, the […] 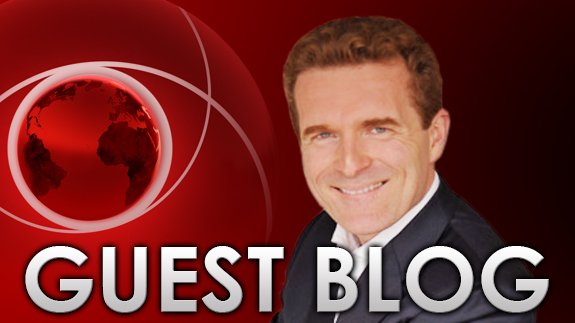 As Amber Rudd settles in at DECC, there will be a very large file sitting on her new desk marked ‘smart meters’.

Two years late and 40% over budget, the planned instillation of millions of smart meters in homes across the UK is the largest infrastructure project of this Parliament but it has so far received little scrutiny. Something about the word “smart” paradoxically seems to make far too many people suspend their critical faculties.

As the lead author of the Institute of Directors’ paper ‘Not too Clever: Could Smart Meters be the next IT disaster?’, I have been dismayed not just by what I discovered – but also by the unwillingness of the advocates of these meters to consider any cheaper solution. For British consumers, small businesses and now policymakers, it is starting to dawn that this mandated involuntary programme actually has no price cap.

It is also clear that while the costs to consumers are quite real and substantial at £500 a household, the benefits often asserted as fact remain in many cases hypothetical. These are based on assumptions about future energy prices, behavioural change and the rate of technological obsolescence that neither DECC nor the Major Projects Authority is prepared to release.

This matters – because forecasting what the world will look like in the future is vital to calucating the benefits. This kind of transparency failure is just not acceptable for a 21st century government.

Since publishing the report in March, I’ve discovered the discount rate used in the impact assessment – a way of measuring opportunity cost for investment foregone – is far too low at 3.5%, below the standard financial discount rate of 5% recommended by the European Commission. The benefits case is substantially overstated on this point alone.

Leaving aside the fact this originates from a European Smart Meter Directive, investing in automated meter readings is something utilities should have done at their own cost anyway. As it stands, no matter how high the cost becomes, they can’t lose as it all gets charged back to consumers.

It’s that there is no shortage of cheaper, off-the-shelf solutions to end manual meter readings and change consumer behaviour. Today you can get adaptive clip-on meters and monitors and/or powerline communication meters and remote internet gas and electricity controls via a smartphone, negating the need for an additional communications network based on the UK-only standard of ZigBee, a bespoke In Home Display tablet and an additional Home Area Network.

I would call this programme out of control but that would be to assume someone was in charge in the first place. How is it not a scandal that SMETS1 meters being installed today are not compatible with other suppliers if consumers switch, until maybe a few years later?

By being overly prescriptive about the technology, hiding the benefits calculations and then forcing consumers to sign a blank cheque, politicians have made a terrible mistake. Even though it was started by the Labour administration, the new Energy Secretary must be aware this government will be blamed if the programme goes as badly as many now anticipate. And even the multi-million pound marketing campaign gearing up will not be able to convince angry consumers this was in their best interests.

Fortunately, new governments have an opportunity to break with the past. An open-minded government review can clear the air and set the course for a more cost-effective approach. To continue blindly along the current path is inviting disaster.

Dan Lewis is Senior Infrastructure Adviser at the Institute of Directors and Chief Executive of Future Energy Strategies.