The EU is on track to reducing its carbon emissions by 24% by 2020. That would help Member States achieve its target to reduce greenhouse gas emissions by 40% by 2030 according […] 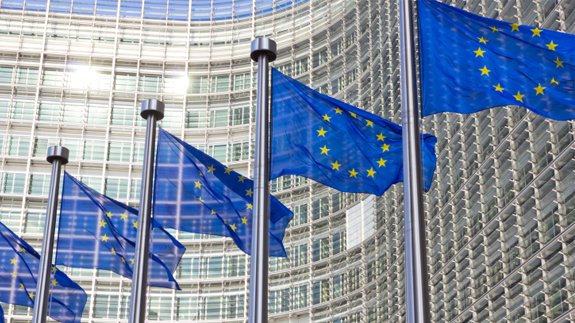 That would help Member States achieve its target to reduce greenhouse gas emissions by 40% by 2030 according to the European Environment Agency (EEA).

Miguel Arias Cañete, EU Comissioner for Climate Action and Energy added the figures send a “strong” signal that Europe stands by its commitments to the environment ahead of the COP21 conference in Paris.

He said: “Europe succeeded in cutting emissions by 23% between 1990 and 2014 while the European economy grew by 46% over the same period. We have shown consistently that climate protection and economic growth go hand in hand.

“We have already taken the first steps towards implementing our Paris pledge with new proposals presented earlier this year.”