US shale gas to Europe ‘a milestone but hypocritical’

Europe receiving shale gas from the US is a milestone for the industry. That’s the view of Chris Faulkner, CEO at Breitling Energy, who said the country is becoming a […] 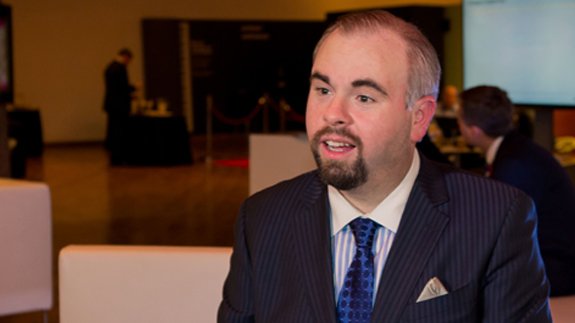 Europe receiving shale gas from the US is a milestone for the industry.

That’s the view of Chris Faulkner, CEO at Breitling Energy, who said the country is becoming a major energy exporter “once again”.

Speaking to ELN, he added: “It corresponds interestingly enough with, in the last couple of weeks, the first shipment of crude oil which left the US as well… So I think the US is positioning itself in an interesting way to be a supplier of energy to Europe and Asia.”

More cargoes of LNG could be delivered to Europe as the US is “oversupplied”, according to Mr Faulkner.

He went on: “I do think that it’s important that Europe, the UK specifically, diversifies all of their energy components because it can’t rely on one source so it adds another piece to their puzzle.

“Right now it’s a small piece and I don’t think it has a meaningful impact to Europe but I think it’s the start of something that would grow as we give more LNG suppliers and it sure expands the export capabilities and capacities that are being passed. I think Europe will get more and more natural gas from the US because keep in mind, we have centuries worth of excess supply here. We have so much supply that the prices are a fraction of what they used to be.”

However, he also believes it is “hypocritical” of Europe to receive shale gas when many are against the controversial matter of extracting shale gas – also called fracking.

Mr Faulkner added: “I think it is hypocritical of course. We get attacked on how bad shale is and how bad fracking is for the environment and you guys are now benefitting from fracking… You want to complain you don’t want fracking and now you don’t mind buying gas that has been fracked.”

Lower oil prices, which reached a 12-year low last week, has also affected the sector as Mr Faulkner said it is a “difficult time” for fracking.

Last month the UK Government’s proposal to frack under national parks was given the green light following Chancellor George Osborne’s pledge to support fracking as part of his Spending Review announcement.